Once again we have to be wary of the delay between data collection and publication. The COT data is collected at the close on Tuesday and the largest falls in the Emini happened after Tuesday. However, I said that last week and was expecting the Commercials to be buying at the end of that week. Instead they were shorting.

Made a change to my COT Oscillator calculation this week. The old calculation relied on a couple of hard coded numbers and I hate having anything that looks like optimization in my code. Anyway, the new code now is cleaner. The shape of the COT Oscillator has not changed just the extreme levels reached (+/-100 instead of +/-80).

This week’s COT Oscillator reading is -46, up a fraction from last week. Given the Commercial’s short position, I’ll wait a week before commenting on the Oscillator. 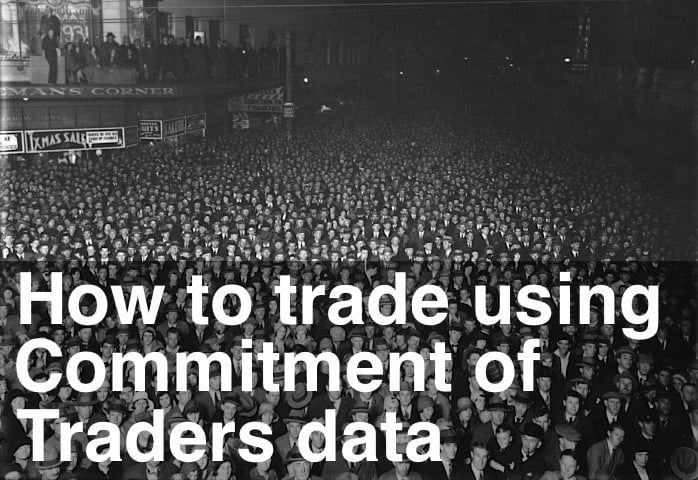