That’s more like it – just put my head down, took my signals and didn’t over-think things. Yes, some of my trades could have been better – better entries and bailed out of 2 trades before my target was hit. But, hey, that’s just me – in too early and out too early.

And today I’ll have no opinion about which way the market is going – who cares anyway. Dominique Strauss-Kahn was on prime time TV on Sunday night here in France. I joined the 13.5 million viewers (the biggest audience since 2005 for a French news broadcast) who tuned in to hear what he had to say.

Alas, although he spoke very slowly and emphatically (thank you Mr DSK) I only managed 1 in 3 words. As for the performance? Methinks he doth protest too much. Much prefer the Hugh Grant/Devine Brown style of apology – “I did a bad thing”.

The best part of course, was watching the ever-elegant Claire Chazal (above) ask the questions and cross her arms in disgust throughout the entire interview. Apparently she’s a good friend of DSK’s wife!

Of course there’s no hope for the global economy as the debt bubble reaches its inevitable conclusion – but I think Christine Lagarde at least has her eye on the job. 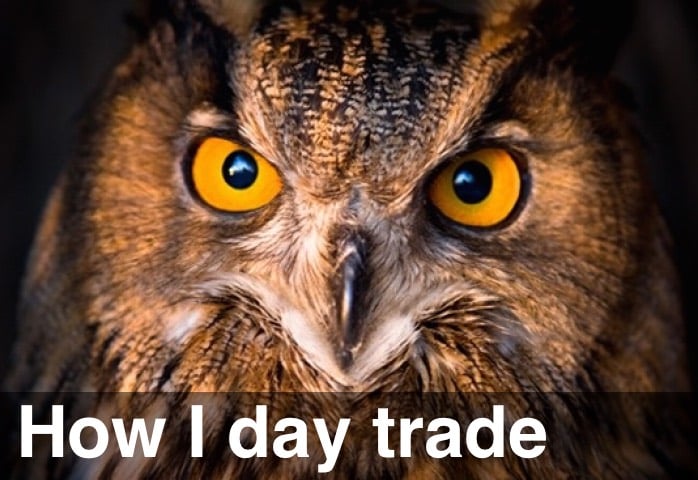