The US Dollar is breaking down again – dropping through cyclical Support on the daily chart and potentially into another downtrend move. On the other side, the British Pound is continuing it’s rally and the Euro looks like it’s about to break the important $1.37 level.

Back in October 2013 this video caused a bit of a stink: Will the British Pound Break to Multi-Year Highs? But the Pound has rallied and the economic news out of the UK has supported the strength in the Pound.

The Euro has now joined in. I suppose some of the European economic news is less bad – but hardly anything to get really bullish about. Despite this the Euro is cracking up – could surprise some people. It’s odd, particularly since the Italian coalition Government fell today and things are hardly rosy in Europe. But the chart says otherwise.

Meanwhile Gold and Silver have made their lows. It took all of last year, but $1,200 on Gold and $19 on Silver look like they’re the base from which we’re rallying.

Whether Gold is driven by political unrest or money printing by the Fed (relative to other Central Banks) or both is debatable. But certainly a weak US Dollar will support a higher Gold price.

Let’s see what happens next. And good luck with your Emini trading. 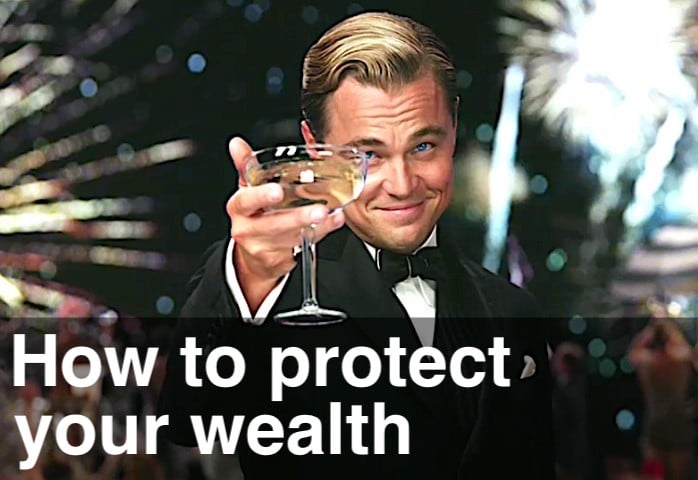 How to Protect Your Wealth from Money Printing & Political Unrest

Gold and Silver made huge down moves this last month. Why should you care? After all, you're an Emini day trader. Well hopefully this video sheds some light on the gold and silver markets and why I watch them. "When gold is a free market, not under a gold standard, it rises with inflation and falls during ... more »