Whenever I put up a chart with the Average Trade Size indicator, the emails roll in. “How did you do that?” they ask. Well, this video has the answer. But don’t be surprised if you kick yourself once you’ve seen it. Nothing super secret or fancy dancy here.

And here’s a screen grab of the indicator code. In EasyLanguage I use “UpTicks + DownTicks” to calculate volume (or tick count). It’s more complicated than the “Volume” reserved word – but trust me, it’s more robust when switching between tick charts, minute charts and daily charts. 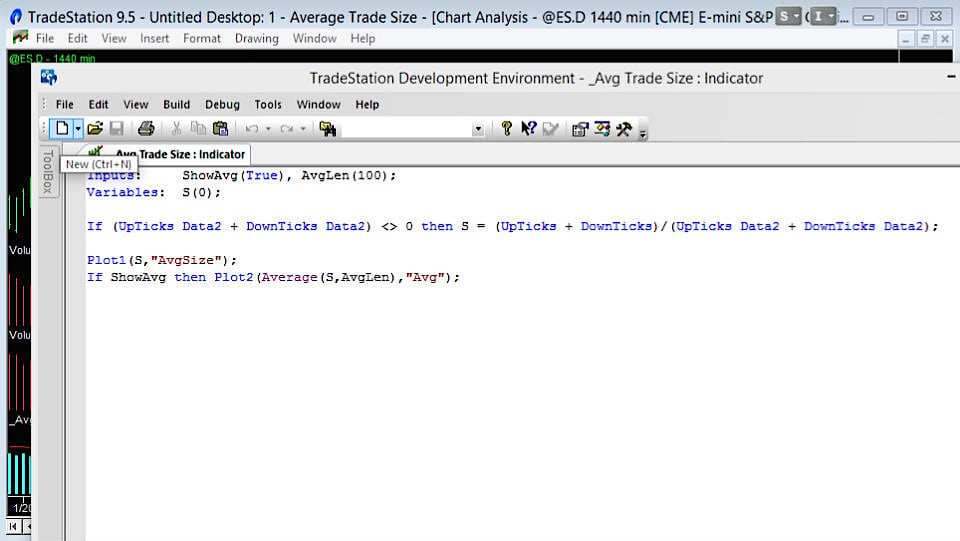 And if you don’t use TradeStation, here’s what you’re trying to recreate with your charts. Two data streams: one with “Trade Volume” and one with “Tick Count”. Then use an indicator to divide one data stream by the other. 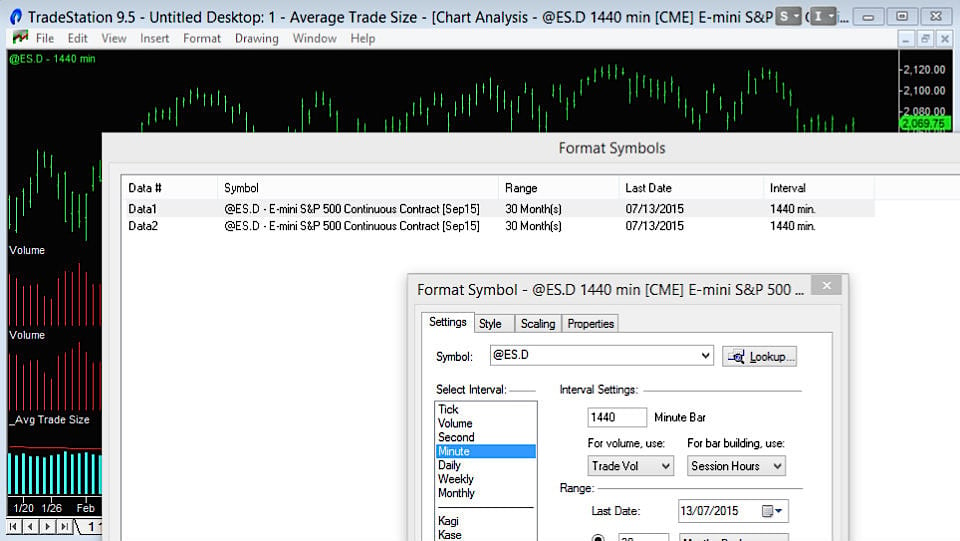 As always the Emini-Watch community kicks in with more detailed information about the CME changes to tick data. Here are the updates on CQG and TradeStation:

And it turns out that “un-bundled” data is not exactly the same as the data we received pre-MDP.

Good luck with your Emini trading this week. 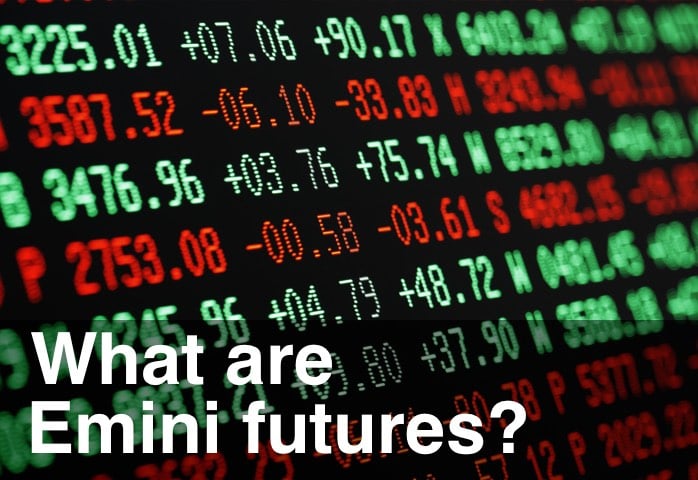 Emini futures are probably the most important trading vehicle in the world. The aim of this article is to be the ultimate introductory guide to Emini futures. There are answers to the most frequently asked questions, charts and data to show the importance of Emini futures and downloadable resources for Emini traders. Use the links below to ... more »