The “Swissie” (Swiss Franc) peg broke this week. The Swiss National Bank finally threw in the towel – having accumulated assets close to 100% of Swiss GDP! Turns out there might actually be a limit to the magic, infinite checkbook that all the Central Banks have.

The knock on impacts have been dramatic. Three forex brokers and one hedge fund announced they have gone bust (Alpari, Everest Capital, Excel Markets and FXCM) and at least $500m in losses have been announced by brokers and bankers (Deutsche Bank, Citibank, Interactive Brokers, etc.). Eastern Europeans with Swiss Franc mortgages are protesting and Austria’s third largest bank is in trouble.

To be honest, I’m a little surprised that people were Short the Swissie. Why weren’t they Short the Euro with a long dated Call option on the Swiss Franc? Looks like JP Morgan knew how to trade this one, with profits of $250m to $300m. I hope no Emini-Watch followers were caught up in the melee.

Don’t forget the other currency peg that’s sitting out there and has been for years: Hong Kong dollar. You could play that one just by holding cash in a Hong Kong bank account. Just saying.

And here’s the original video and infographic that discusses limits to Central Bank intervention and the Long Swiss Franc trade: How to Bet Against the World’s Central Banks. 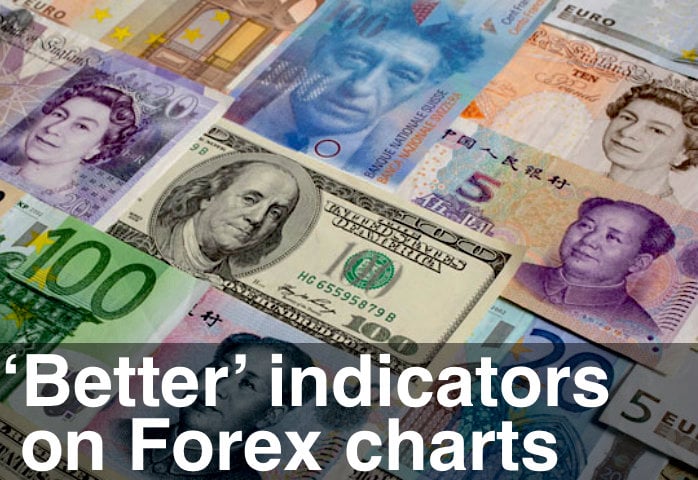